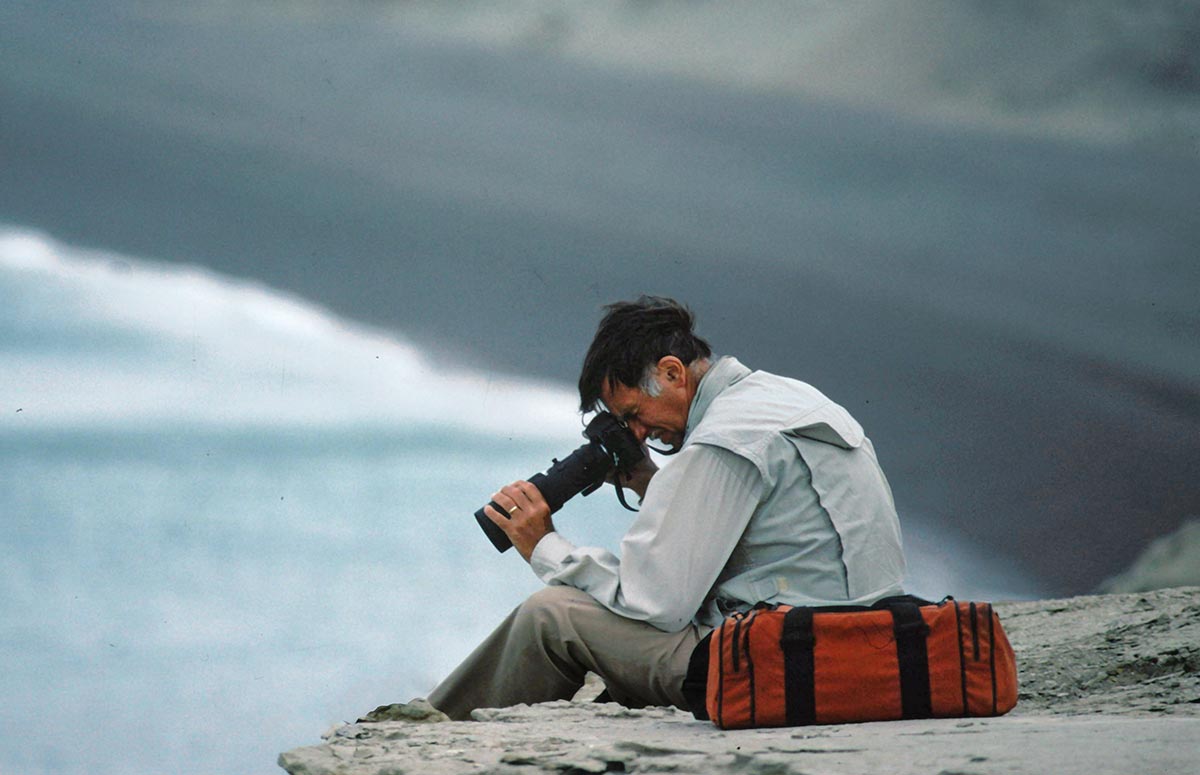 In Memory of William Conway

The “Satellite Tracking Whales” team wishes to honor the memory and thank a global leader in conservation, highlighting his pioneering efforts for the protection of the Southern Right Whales of Peninsula Valdés. As Director of the New York Zoological Society (NYZS; today Wildlife Conservation Society WCS), in 1970 he initiated the Southern Right Whale project under the leadership of Roger Payne. Dr Conway’s outstanding work on behalf of NYZS, negotiating with the Argentine national government and with Antonio Torrejón, then Secretary of Tourism of Chubut, led to the creation of the Golfo San José Marine Park, thus protecting a key site for the whales of Valdés.